At LIFEbeat camps, it’s common to hear a chorus of voices call out, ‘We support you!’ anytime someone looks like they need a little encouragement to step up.

We’re so happy to have been able to support returning young people to step up even further this year!

Over the past few months, young people from LIFEbeat have been taking part in the youth leadership programme, a project generously funded by ICAP and designed to give young people a voice on the issues that matter most to them.

The project began back in July with a day of workshops and discussions in London. 28 young people came together to identify the topics they were most passionate about. The three issues they chose to work with were mental health, youth violence and identity. 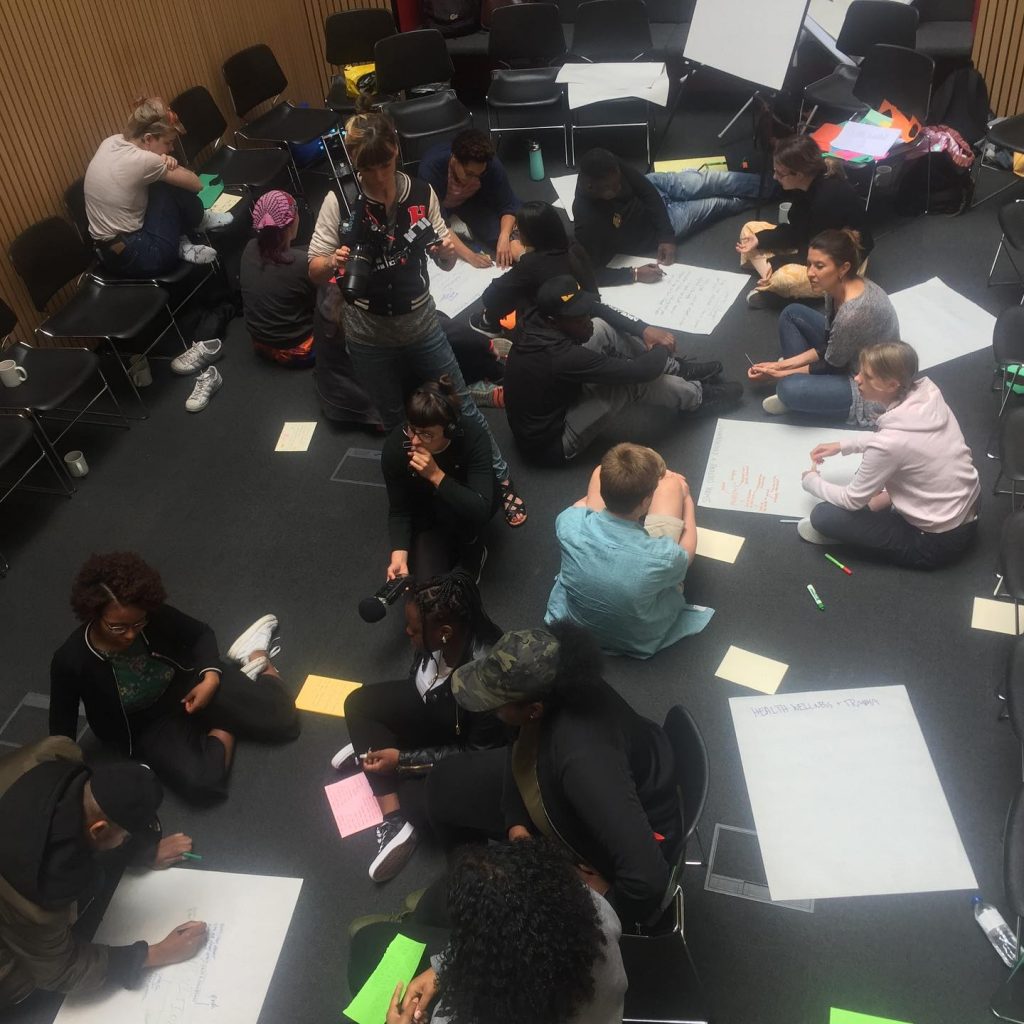 Having identified these three topics, they were invited to lead a series of workshops during this summer’s camps that delved deeper into these subjects and encouraged peer-to-peer sharing, debate and discussion. The debate workshops proved to be very popular and the depth of discussion was rich. 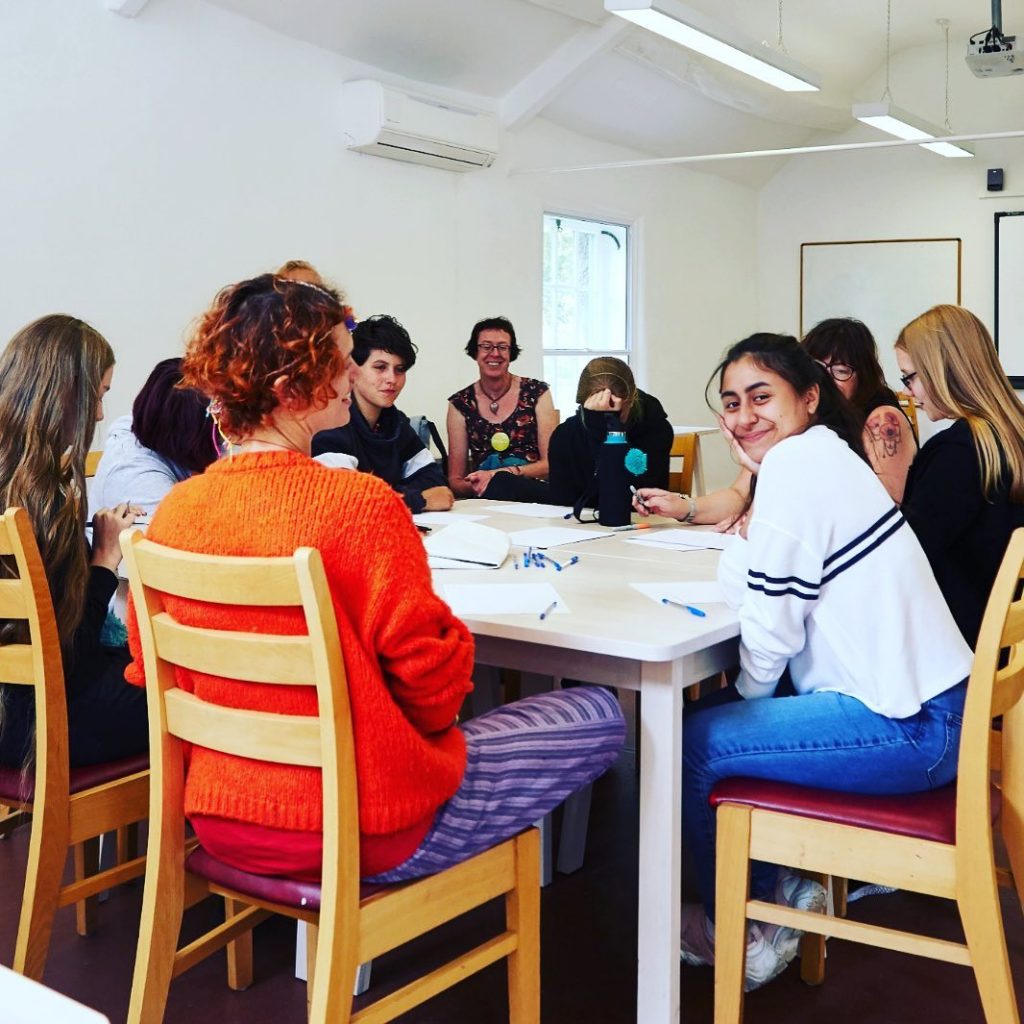 Following on from camps, 24 young leaders came together for a weekend of creativity, reconnection and campaigning at Stanford Hall. The group engaged in music, dance, arts and crafts, drama workshops and spent time sharing their perspectives around each issue.

They also worked to develop campaign resources to take back into schools and online.

“I really enjoyed creating a campaign that was filled with passion and inspiration” Young Leader, 2019. 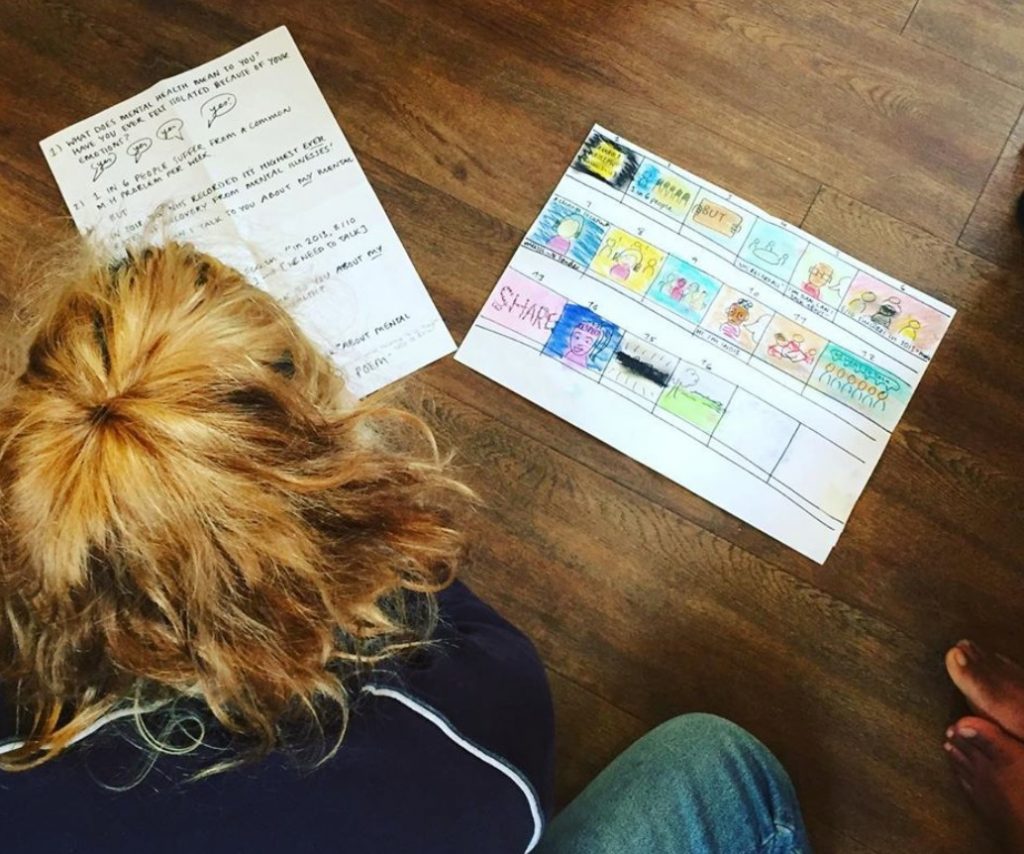 We were joined by the incredible team behind Black Bark Films, who helped work with the young people to pull their ideas together, come up with storyboards, and shoot 1-minute videos around each issue. Following on from the creative explorations, we will also develop lesson plans to be shared in schools.

The films are now being edited, and we hope to have a screening event in late November.

“I loved having the opportunity to channel creativity for the greater good,” Young Leader, 2019.